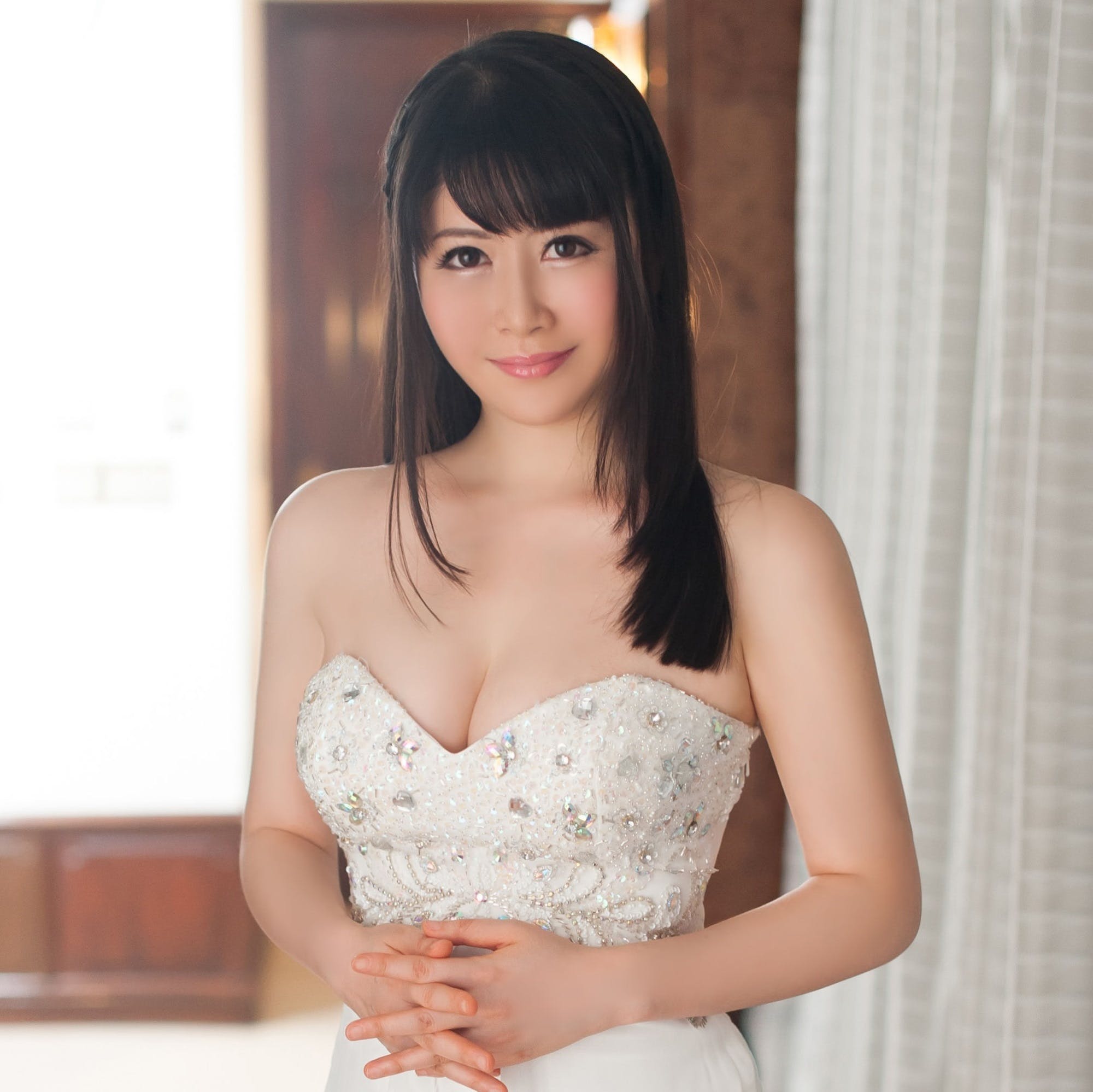 Vocalist Karen Mason has starred on stage and television, and in recordings. On Broadway, she dazzled audiences in Wonderland, originated the role of Tanya in Mamma Mia!, and earned ovations… Read more »