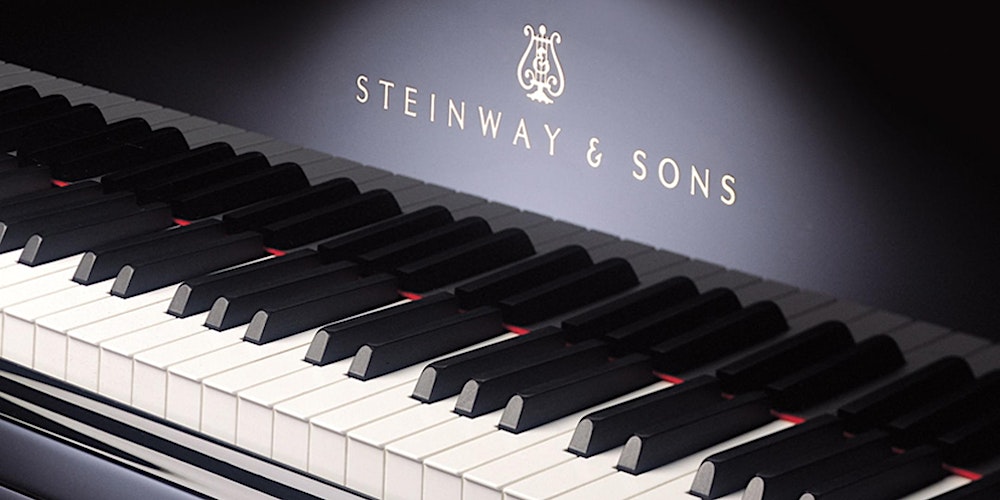 Part of the Young Artist Series, presented by the Stecher and Horowitz Foundation

Yiying Niu, pianist, was born in China and became a Prize Winner of the Best Performance of a commissioned work at the 2018 Ninth New York International Piano Competition, a biennial event presented under the auspicious of the Stecher and Horowitz Foundation.

Her performance experience is quite extensive; beginning in 2008 at Bianzhong Hall Wuhan Conservatory, moving to the University of La Sierra in Los Angeles in 2012, and back to Ningbo Concert Hall in China in 2012. In 2014 she appeared in Shangri and returned to the USA to appear in recitals during the 2016-2017 season at the Manhattan School of Music.

Mannes Sounds Festival: Tribute to Paderewski, at the Consulate General of Poland