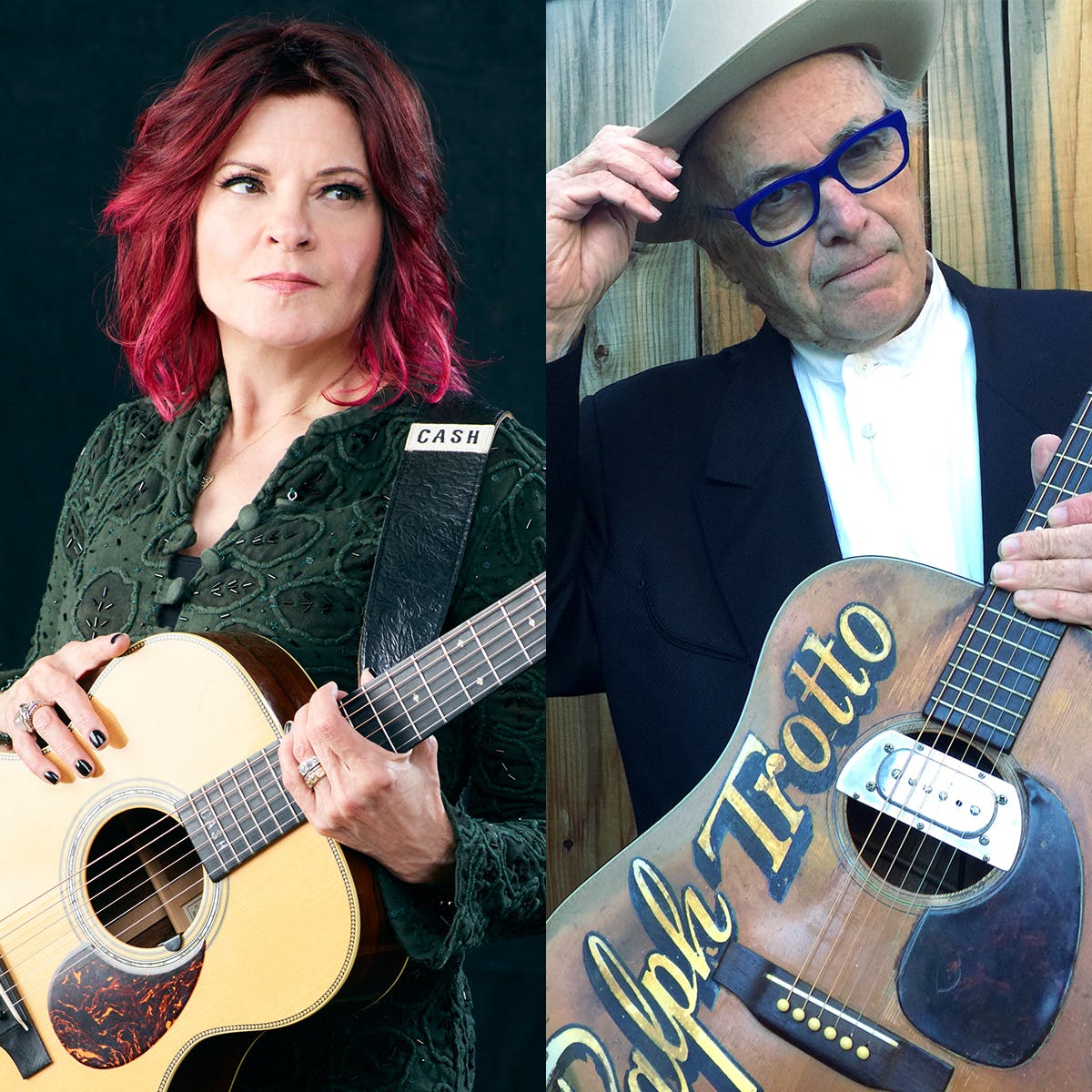 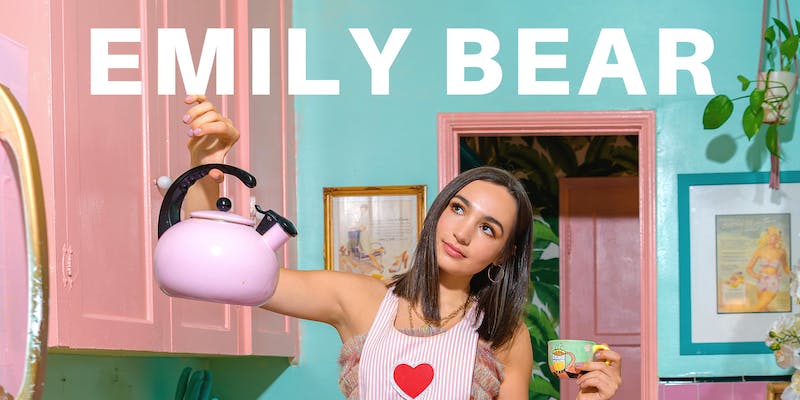 Piano-based singer/songwriter and Broadway star Desi Oakley celebrates the release of her entirely original second album. Come hear the songs played live with a full band, plus get a chance… Read more » 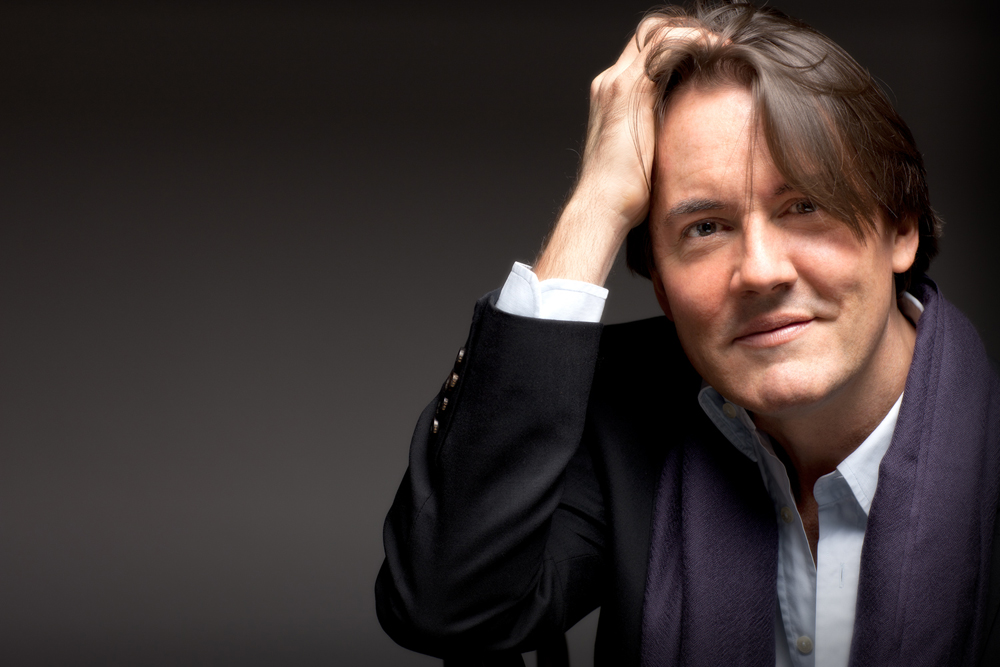 Pianist Mark Markham is known around the world for his twenty-year collaboration with soprano Jessye Norman, as well as his solo performances in recital and with orchestra. The first half… Read more »