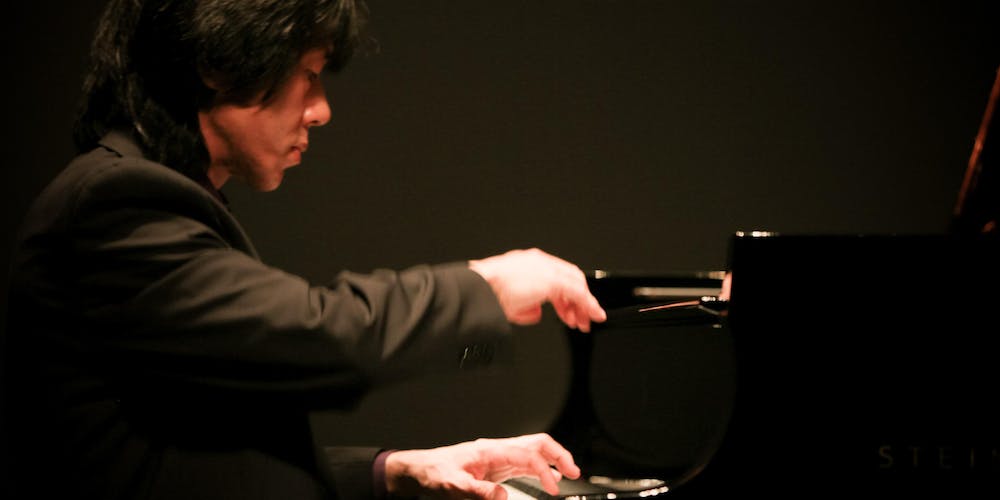 The critically acclaimed pianist TAKA KIGAWA has earned outstanding international recognition as a concerto soloist, recitalist and chamber music artist, performing extensively in New York City, Boston, Cleveland, Washington, DC, Barcelona, Milan, Paris and Buenos Aires, as well as throughout his native Japan, including the cities of Tokyo, Kyoto, Nagano and Osaka. He has also been a featured artist on television and radio networks in the United States, Europe and Asia.
Taka Kigawa was awarded First Prize from the prestigious 1990 Japan Music Foundation Piano Competition in Tokyo and the Diploma Prize from Spain’s 1998 Concurs Internacional de Música Maria Canals Barcelona. His 2010 New York City recital was chosen by The New York Times as one of the best concerts of the year, while a subsequent 2011 recital was selected as one of the most notable concerts of the 2011-2012 season by Musical America. His 2014 recital in Buenos Aires was named one of the best concerts of the year by Argentina’s leading newspaper, La Nación.
Possessing an extremely large and varied repertoire, ranging from the Baroque to the avant-garde, Taka Kigawa has collaborated closely with Pierre Boulez, Myung-Whun Chung and Jonathan Nott. He premiered the last solo piano work of Yuself Lateef, the jazz legend, in New York City in 2013.
Taka Kigawa grew up in Nagano, Japan, where he began piano studies at the age of three, and won his first competition at the age of seven. He earned his Bachelor of Arts degree from Shinsyu University and his Master of Arts degree from Tokyo Gakugei (Liberal Arts) University, graduating with honors in Piano Performance. During both his undergraduate and graduate years, Mr. Kigawa also studied composition and conducting, receiving high honors in both disciplines. He furthered his studies in the United States at The Juilliard School in New York City, where he was awarded a Master of Music degree.
Taka Kigawa currently resides in New York City.

Refund Policy & Terms of Service: LPR does not issue refunds or exchanges for ticket purchases. All sales are final. No refunds will be processed for unused tickets or for patrons who are denied entry due to not having valid identification for will call pickup or admittance to an age restricted event. Events are subject to change in date, time, reserved seat location or scheduled act at anytime. In the case of an event cancellation, refunds will be provided via the method of payment originally used. Resale of any ticket at a price greater than the original ticket price is absolutely prohibited. We have the right to revoke or reclaim possession of any tickets from the buyer who violates such restrictions.