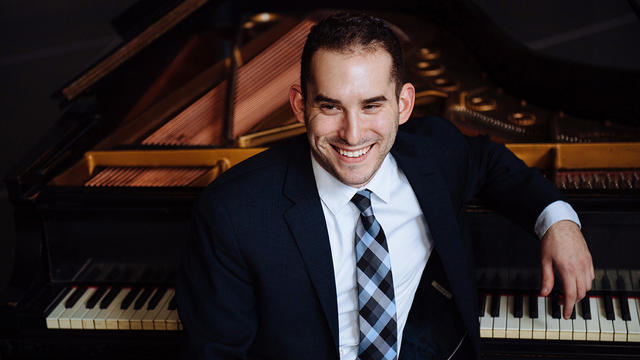 Evensong, Burial of the Alleluia, Cabaret & Pancake Supper at Saint John’s In the Village