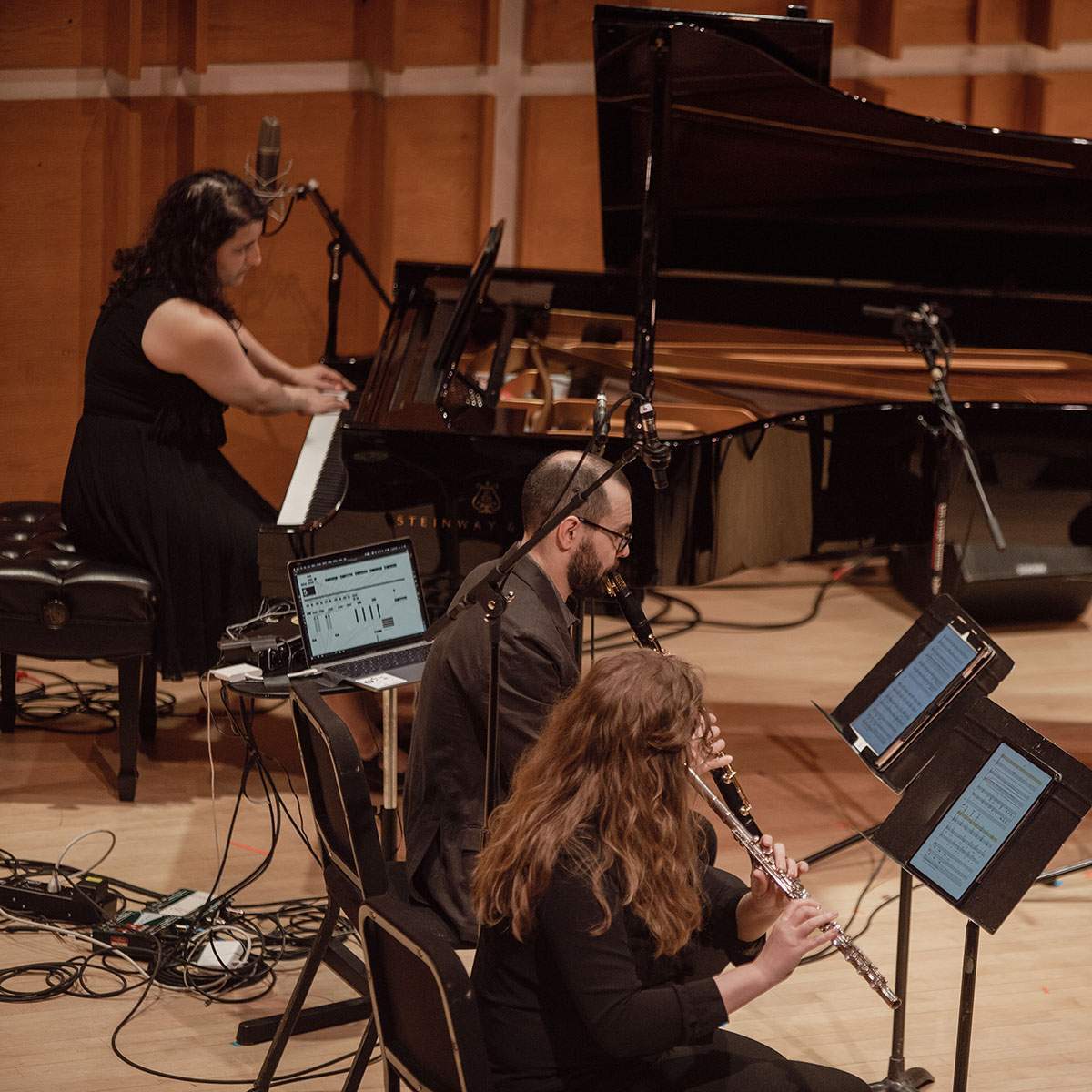 INSPIRATIONS The festival will open with a concert introducing audiences to the music of Borys Liatoshynsky, the father of Ukrainian contemporary music. In honor of 55 years since his passing, our first concert will place his works in the musical context in which they were written, alongside composers who inspired him including figures from the post-Romantic and early avant-garde periods.