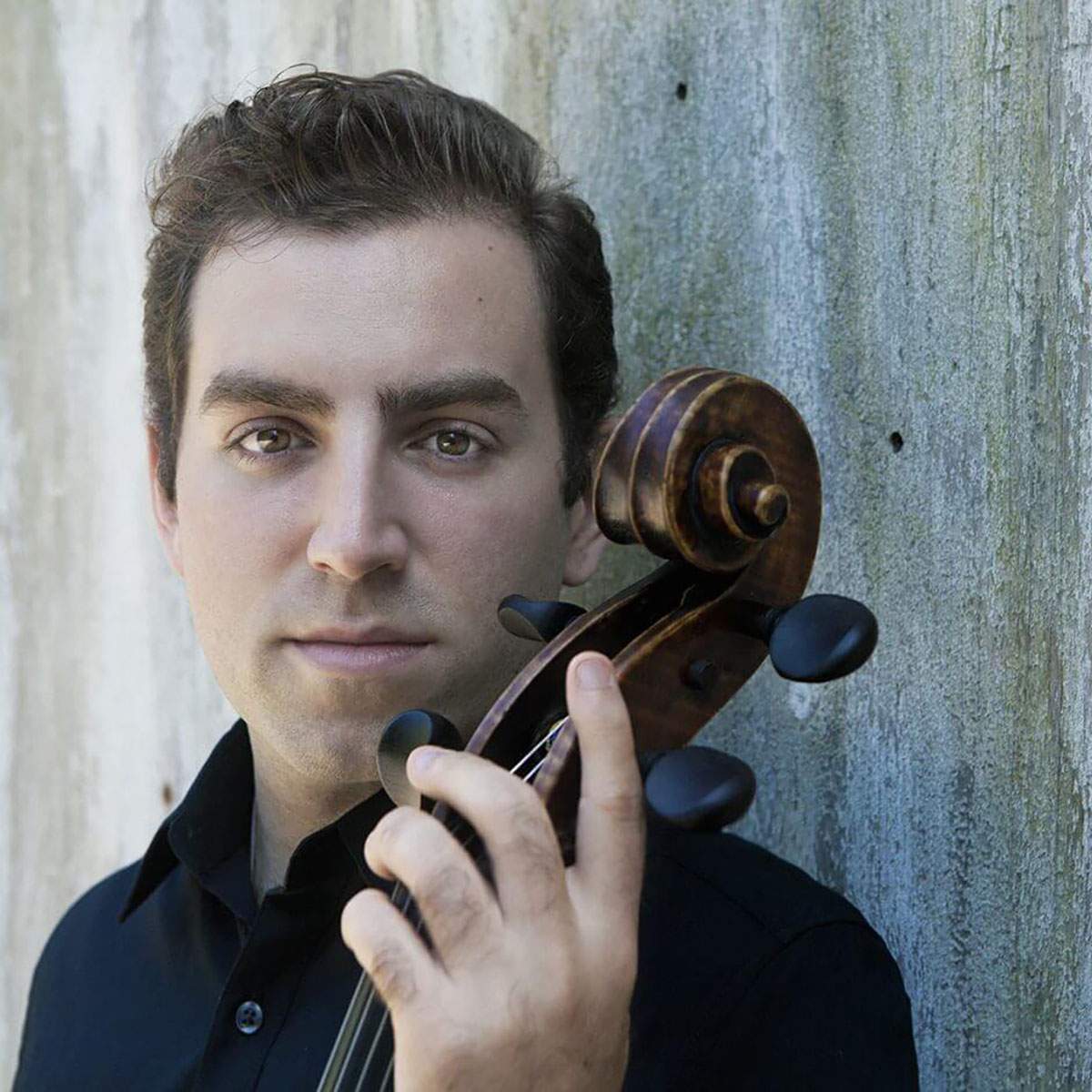 Music by Andrea Casarrubios, Stephanie Ann Boyd & Carlos Simon, Kevin Day and Rachmaninoff
Cuban-American cellist Thomas Mesa has established himself as one of the most charismatic, innovative and engaging performers of his generation. He was the winner of the $50,000 First Prize in the 2016 Sphinx Competition and the Astral Artists 2017 National Auditions. He has appeared as soloist at the Supreme Court of the United States on three occasions and with major orchestras including the Los Angeles Philharmonic at the Hollywood Bowl, The Cleveland Orchestra, Indianapolis Symphony Orchestra, Santa Barbara Symphony and the New Jersey Symphony Orchestra.

With many awards and honors to his credit, Russian pianist Ilya Yakushev continues to astound and mesmerize audiences at major venues on three continents. Highlights of his 2021-22 season include appearances with the Wisconsin Philharmonic and La Crosse Symphony as well as recitals in the US and Russia. Of his 2014 CD “Prokofiev Sonatas Vol. 1,” American Record Guide wrote “Yakushev is one of the very best young pianists before the public today, and it doesn’t seem to matter what repertoire he plays – it is all of the highest caliber.”