The World at War: Rage at First Unitarian Church of Brooklyn 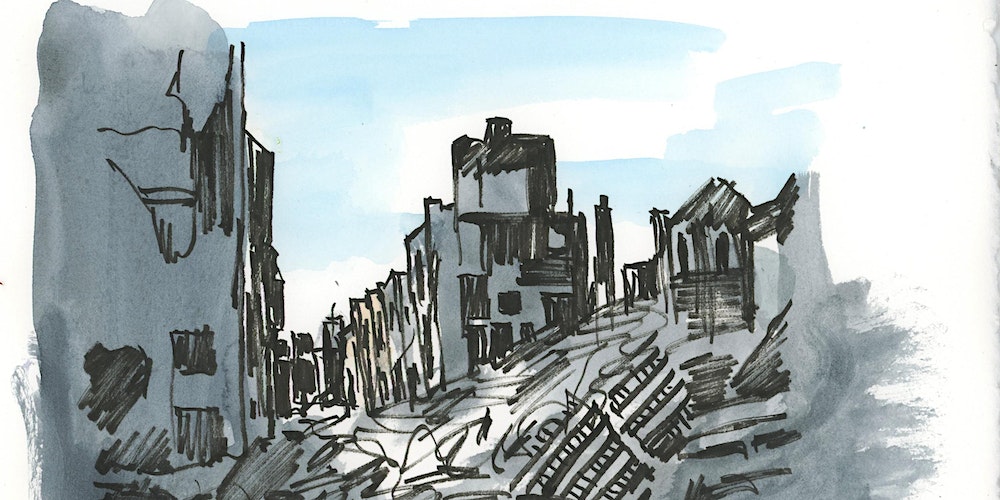 Benjamin Britten wrote his John Donne songs after seeing firsthand the horrors of a concentration camp. Arnold Schoenberg’s Ode to Napoleon Buonaparte is a scathing indictment of the narcissism of fascist leaders. Dmitri Shostakovich’s Songs from Jewish Folk Poetry confronts head on the suffering of the Jewish people during the Second World War.