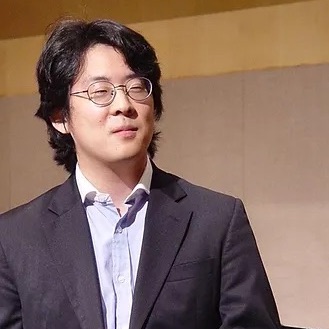 While many of Bach’s contemporaries actively engaged in writing cantatas, Telemann being the most well-known, Bach used this genre to create some of his most experimental works. He frequently employed musical ideas to illuminate, deepen, and sometimes contradict the message of the text. In Bach’s hands, the cantata evolved from a work of devotion to that of a penetrating psychological exploration of religious art. The composer lays bare and dissects every emotion, vividly bringing them to life through music. These include the painful paradoxes of the human condition, the desire of good but falling into temptation, fear, and the effects of sin itself. Bach puts into service every musical device available during the eighteenth century, and he forges new ones to startle his listeners into engagement with the subject. Through their complexity, ambition, and harmonic daring, the greatest among Bach’s cantatas have no rival among Baroque composers, despite their likely having puzzled his first listeners, as they might puzzle us today. Bach’s music poignantly represents the human condition and offers listeners a glimpse into humanity’s relationship with God and eternity. — Dr. Vincent Rone

Emanuel Ax, Beethoven, and The Year 1917, at Lincoln Center