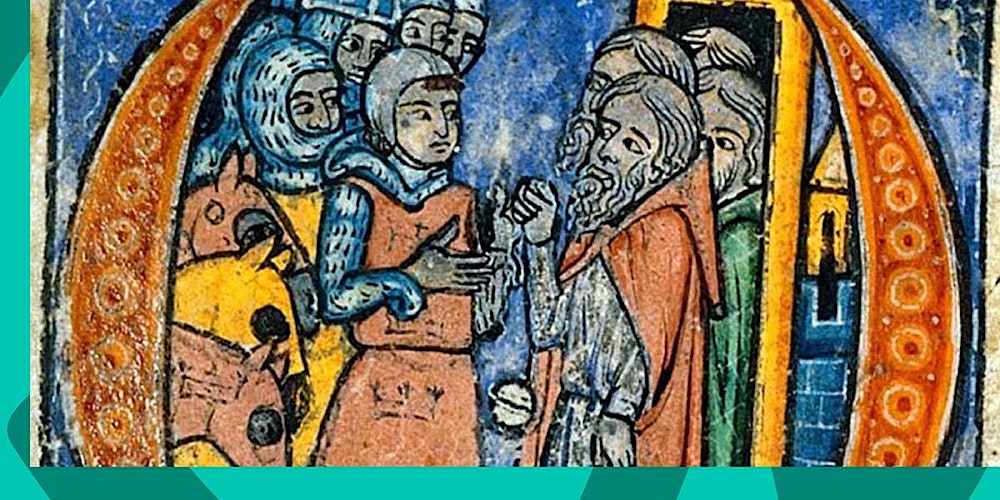 This event will take place in person at the Library for the Performing Arts.

A concert of song and vocal chamber ensemble, “The Faucon” is a tribute to mid-20th-century and contemporary composers that created new works inspired by “mystical” Middle English and Elizabethan poetry. The project is a collaboration with the ensemble 2Flutes, and is a recipient of a New York Women Composers seed grant. The presenting artists are vocalists mezzo soprano Anna Tonna and tenor Aram Tchobanian; flutists Laura Falzon and Pamela Sklar; pianist Adam Kent.

The program serves to highlight:

Songs and vocal chamber ensemble by contemporaries of John Edmunds that had similar aesthetic preoccupations such as American composer Ramiro Cortés (1933-1984), perhaps the first Mexican-American to achieve recognition as a composer of music in the classical idiom; Sheree Clement (b.1955), and Juliana Hall (b. 1958).