Richard Goode with the New Jersey Symphony at NJPAC 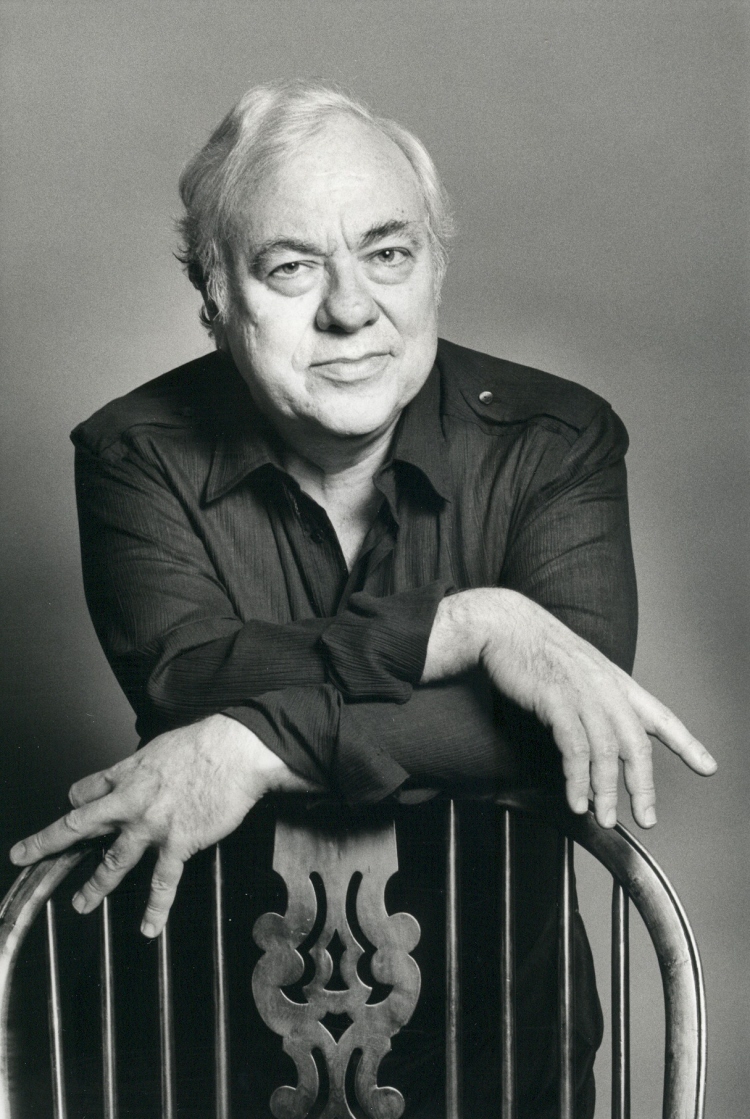 The powerful and expressive Egmont Overture distills all of Beethoven’s musical hallmarks—storminess, heroism, triumph—into eight minutes. In 1956, this stirring piece helped inspire a nationwide uprising against the Marxist-Leninist government of the Hungarian People’s Republic.

American classical pianist Richard Goode is recognized worldwide for the special touch and insight he brings to Mozart. Hear his effortless artistry in this most regal of Mozart’s concertos.

Former New Jersey Symphony Music Director Hugh Wolff returns to a work he premiered with the Symphony back in 1992. Kernis wrote this symphony to express his complex views on the just-beginning Persian Gulf War.

La valse is one Ravel’s most intense and colorful works; originally composed as a series of waltzes for the piano, it is now most often heard as an orchestral piece. The work encapsulates in music the horrifying destruction faced by turn-of-the-century Europe on the eve of World War I.

A fee of $1.50 has been added to all performance tickets to offset the cost of COVID-19 upgrades and maintenance for performances taking place between July 1, 2022 through December 31, 2022.