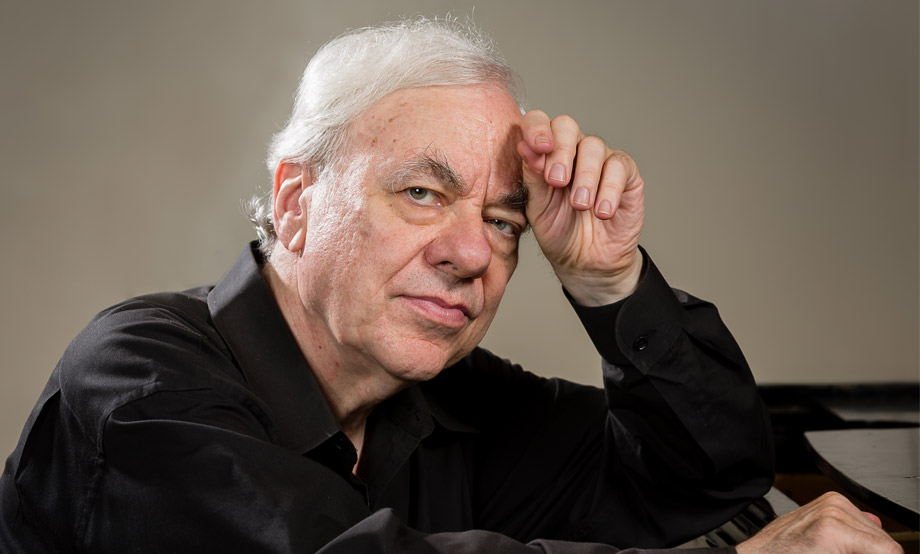 It was over 30 years ago that Goode performed the complete Beethoven Sonata cycle on our stage (later becoming the first American pianist to record the cycle in a landmark Nonesuch recording). The missing element from those concerts in the 1987-88 season was the fiercely demanding solo piano masterwork, the “Diabelli” Variations. Goode has never performed the work until this season. Placed in context by ethereal late Beethoven works in the kind of program that is Goode’s hallmark, his performance of the “Diabelli” Variations in Kaufmann Concert Hall marks the thrilling culmination of a cycle 35 years in the making.

Concert available for viewing online for 72 hours from time of broadcast.