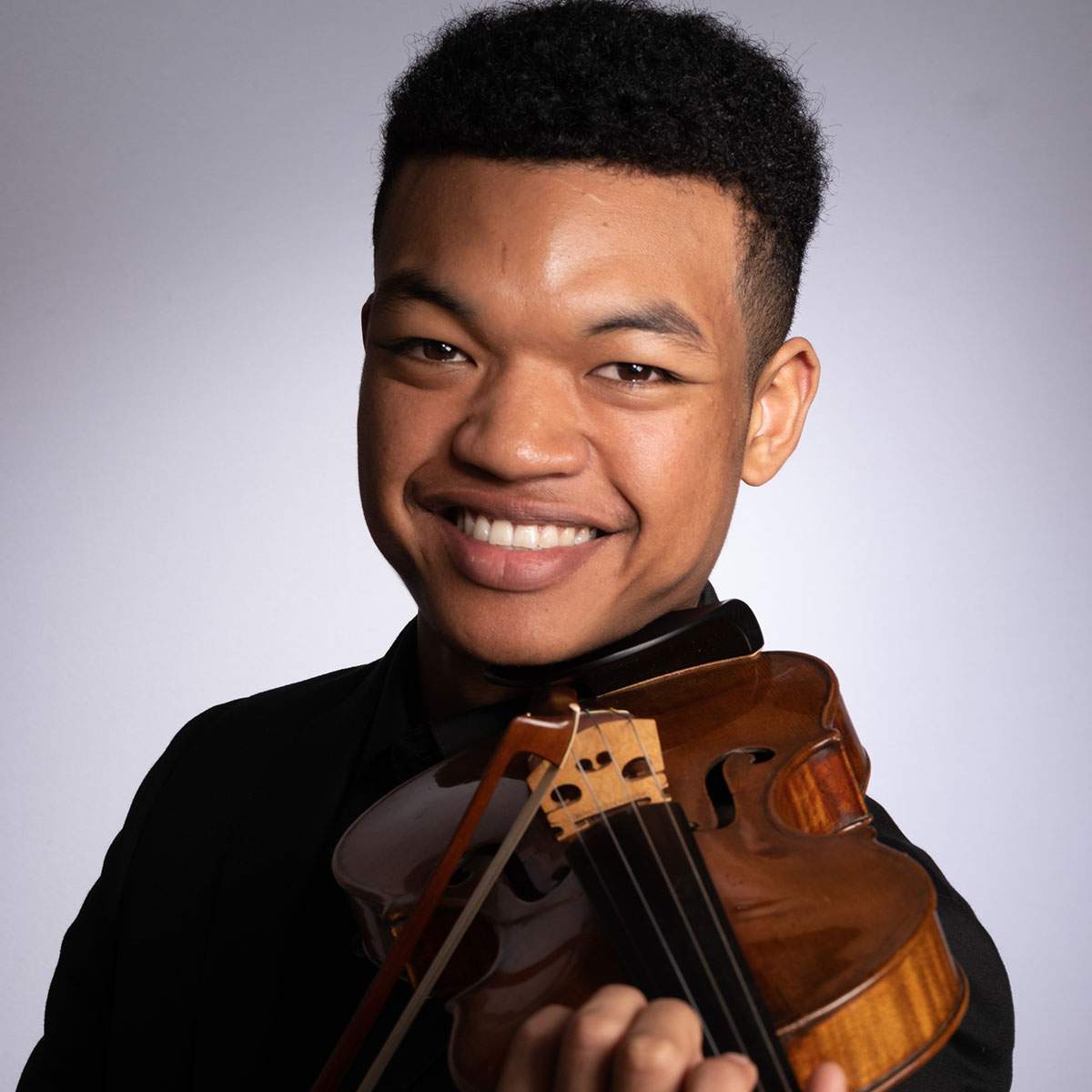 Violinist Randall Mitsuo Goosby has appeared as guest soloist with numerous orchestras throughout the U.S. since winning First Prize at the Annual Sphinx Concerto Competition in 2010 at age 13. Shortly after winning the Sphinx Competition, Randall was invited to appear as part of the New York Philharmonic’s prestigious Young People’s Concert series at Lincoln Center’s Avery Fisher Hall. A First Prize Winner in the 2018 Young Concert Artists International Auditions, Goosby has performed as a soloist throughout the U.S. and has appeared with the Cleveland Orchestra, New York Philharmonic and the New World Symphony Orchestra, among others.