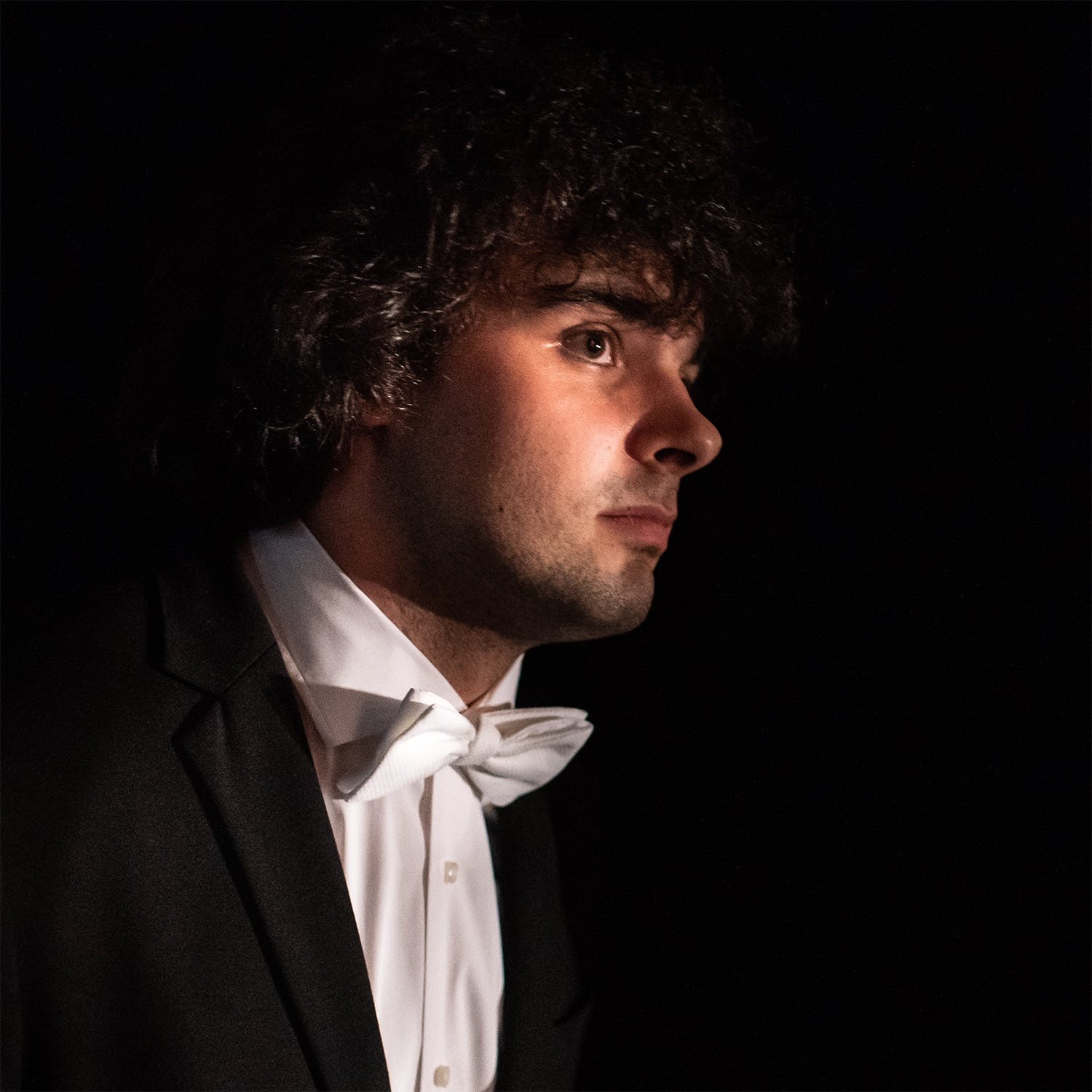 Spanish pianist Martín García García, who won the Mixon First Prize at the 2021 Cleveland International Piano Competition, is being presented by Piano Cleveland in his debut solo recital at Zankel Hall at Carnegie Hall on Wednesday evening, October 12, 2022, 7:30 pm. The program includes a world premiere written by Mr. García García as well as three traditional works of the Romantic repertoire.

Martín was awarded Third Prize and Special Award for Best Concerto at the 2021 International Chopin Piano Competition. Born in the small northern Spanish town of Gijón, Martín made his way early on to Madrid and studied for ten years with Galina Eguiazarova (whose students include, among others, Radu Lupu and Arkady Volodos,) at the esteemed Reina Sofía School of Music. He received highest honors, including the Best Student prize by Her Majesty the Queen Sofía of Spain. From there he travelled to New York and received his Master’s degree in Piano at Mannes, studying with distinguished pianist Jerome Rose. Mr. Rose has called him “one of the greatest talents I’ve seen in my career.”

At 25, and without management to speak of, Martín is already highly in demand and engaged to perform 70 concerts in Europe, Asia, and the United States. He’ll be making his debut appearances this coming season with the Barcelona City Orchestra and Tokyo Philharmonic.

Tickets of $35 for the mezzanine and $45 for parterre are available for purchase here. For more information, please visit Carnegie Hall’s website, and Piano Cleveland’s website.