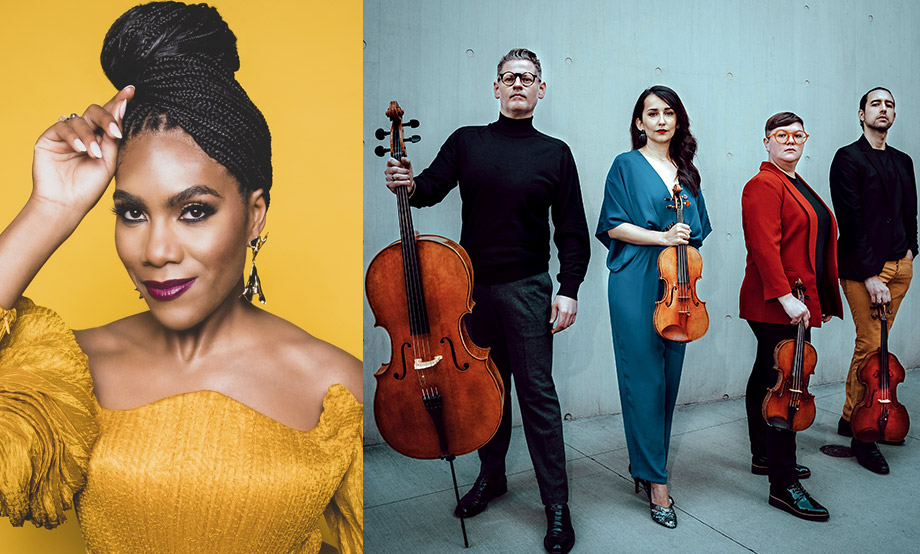 American mezzo-soprano J’Nai Bridges has quickly become one of the opera and concert world’s most sought-after talents.

Her Metropolitan Opera debut as Nefertiti in the sold-out 2019 run of Philip Glass’ Akhnaten opposite Anthony Roth Costanzo earned her both critical acclaim and a Grammy Award. She joins us with the exemplary Grammy-winning Catalyst String Quartet for a world premiere and 92NY commission by award-winning composer Jimmy López, alongside art songs, popular works and spirituals.

Concert available for viewing online for 72 hours from time of broadcast.