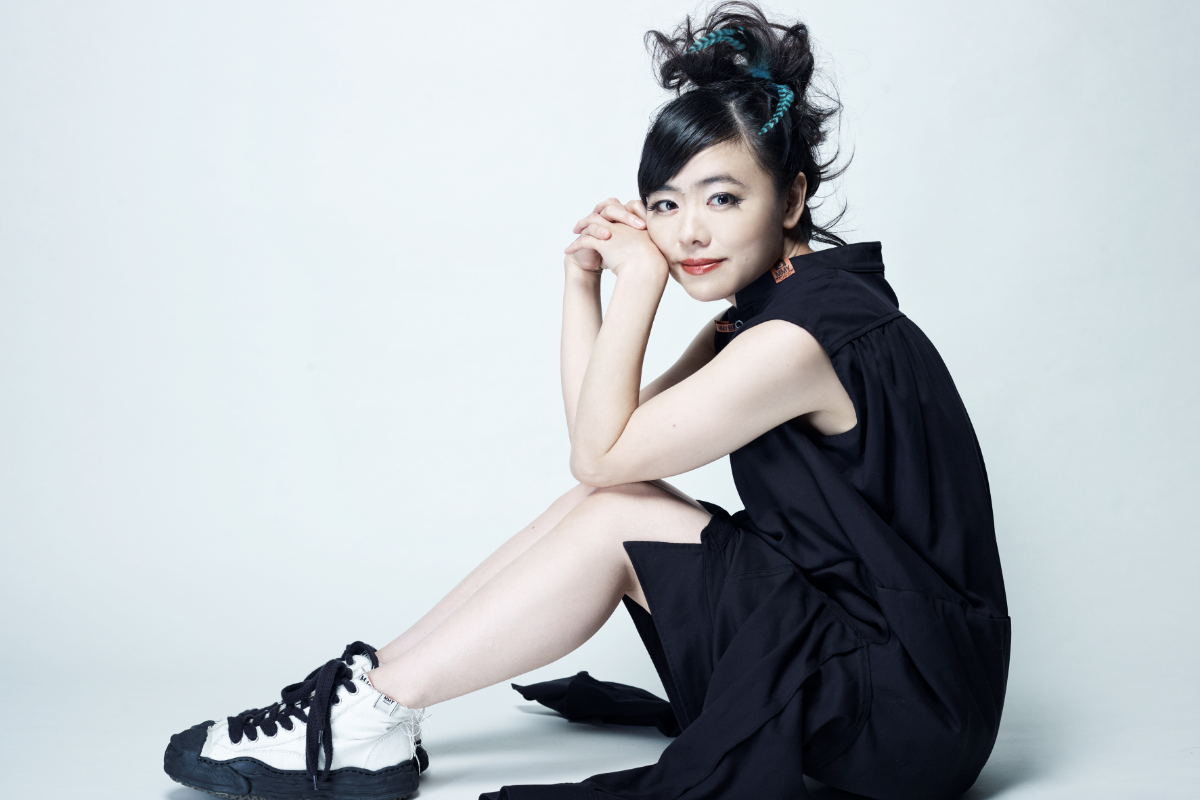 Michel Camilo was born in the Dominican Republic. He graduated from the National Conservatory with a degree of Professorship in Music and at the age of 16 became the youngest member of the National Symphony Orchestra. He moved to New York in 1979 to continue his studies at Mannes and Juilliard School of Music. Since his 1985 Carnegie Hall debut he has become a prominent figure performing regularly at festivals and concert venues throughout the United States, Europe, Japan, Asia, Middle East, South America and the Caribbean. His extensive discography has been recognized with a Grammy, an Emmy, and four Latin Grammy awards; and he is the recipient of the 2019 Klavier Festival Ruhr’s Festival Prize. Highlights include serving as Jazz Creative Director Chair for the Detroit Symphony Orchestra, Co-Artistic Director of the 1st Latin-Caribbean Music Festival at the Kennedy Center where he premiered his Concerto for Piano and Orchestra No. 1, appointed as Artist in Residence at the Vienna Konzerthaus, as well as Music Director of the Heineken Jazz Festival (Dominican Republic). His Rhapsody for Two Pianos and Orchestra (commissioned by the Philharmonia Orchestra) was premiered by Katia & Marielle Labèque at Royal Festival Hall. In 2009, Mr. Camilo premiered his Concerto for Piano & Orchestra No. 2 – Tenerife (commissioned by the Tenerife Auditorium) with the Tenerife Symphony Orchestra. And in 2017, his Concerto for Jazz Trio & Orchestra, commissioned by the Detroit Symphony Orchestra and Maestro Leonard Slatkin at Orchestra Hall. He is featured in two award-winning music documentary films: Calle 54 (2001) and Playing Lecuona (2015), and has received grants from Meet the Composer foundation and the New York State Council for the Arts. Mr. Camilo’s honors include Honorary Doctorates from Berklee College of Music (Boston), Universidad Nacional Pedro Henriquez Ureña, UTESA University of Santiago, as well as an Honorary Professorship and Honorary Doctorate from his Alma Mater, Universidad Autónoma de Santo Domingo (UASD), Dominican Republic. He is a recipient of the Crystal Apple from the Mayor of the City of New York. The Dominican Government has awarded him its highest civilian honors: Silver Great Cross of the Order of Duarte, Sánchez & Mella, Cultural Personality award, and Knight of the Heraldic Order of Christopher Columbus.