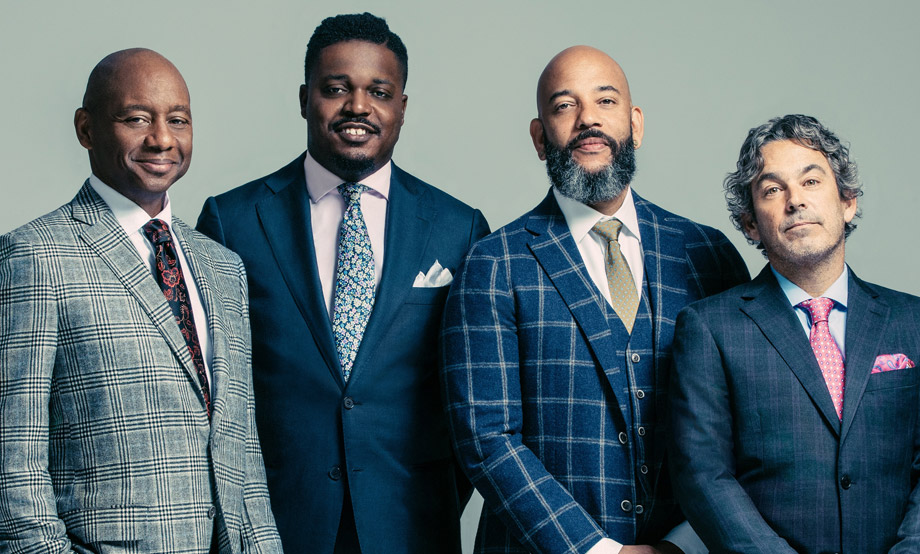 NEA Jazz Master, triple Grammy Award winner and musical polymath Branford Marsalis and his stellar quartet – pianist Joey Calderazzo, bassist Eric Reves, and drummer Justin Faulkner – bring the brilliance that has made this ensemble one of the most revered and influential in jazz.

Marsalis has performed Debussy with symphony orchestras, toured with Sting, composed for both Broadway and film (earning a Tony nomination for his music for the revival of August Wilson’s Fences, acclaim for his soundtrack for Netflix’s Ma Rainey’s Black Bottom), and more. But his artistic essence lives in his renowned quartet, now 30 years young. Hear them in their only NYC appearance of the season.