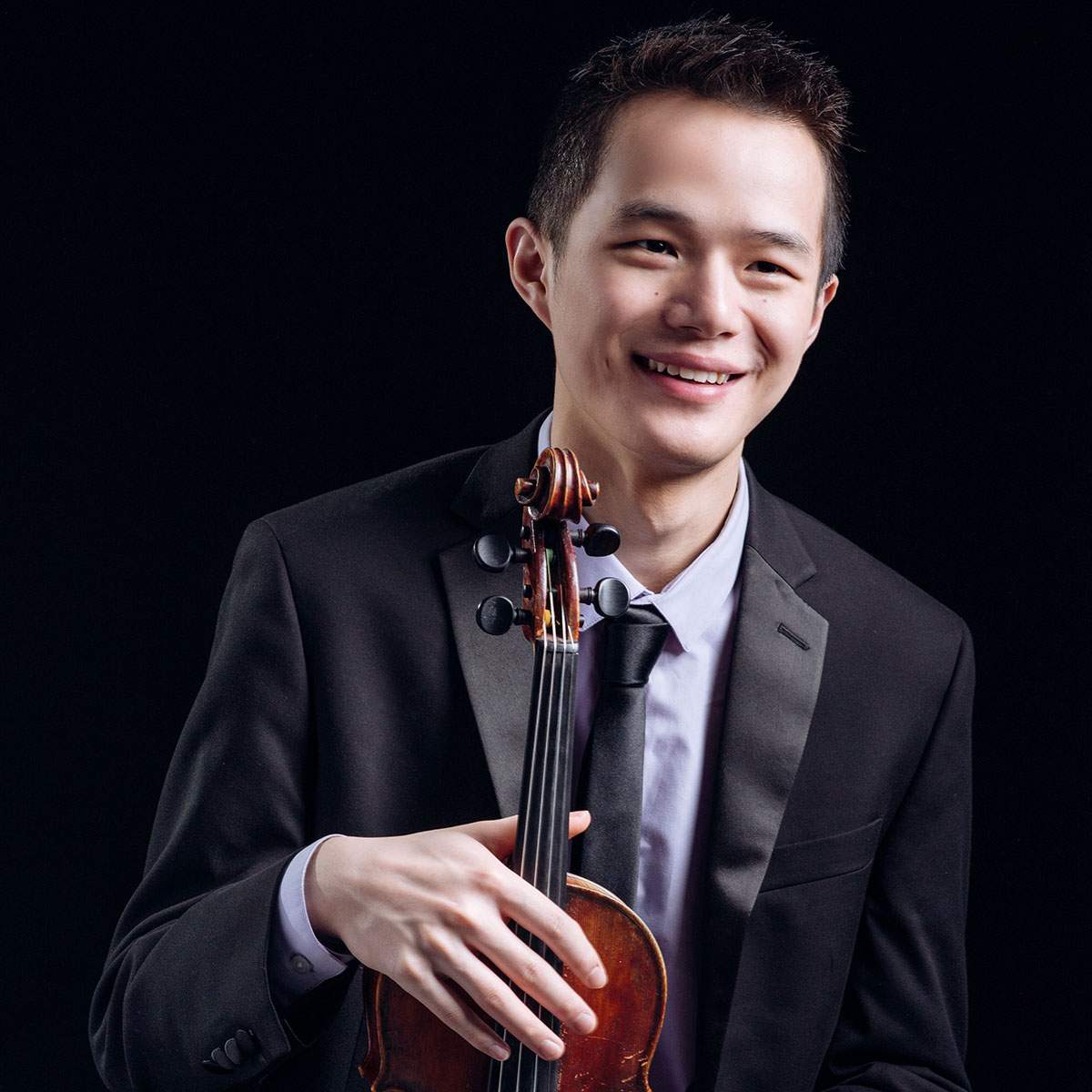 A native of Shanghai, China, violinist Lun Li won First Prize in the 2021 Young Concert Artists Susan Wadsworth International Auditions, as well as The Paul A. Fish Memorial Prize and The Buffalo Chamber Music Society Prize, and was named John French Violin Chair at YCA. He is also the recent joint winner of First Prize at the Lillian and Maurice Barbash J.S. Bach Competition.

Indonesian pianist Janice Carissa has been praised for radiating “the multicolored highlights of a mature pianist” (Philadelphia Inquirer) and having a “fleet-fingered touch that is particularly impressive,” as well as for her artistry that “conveys a vivid story rather than a mere showpiece” (Chicago Classical Review).