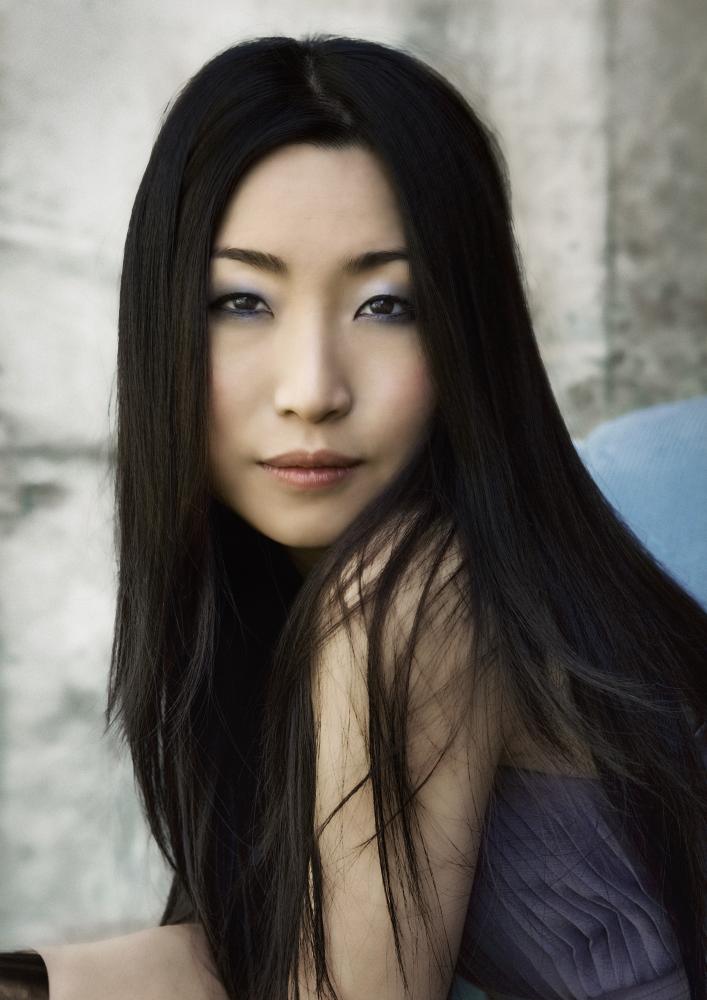 It is hard to imagine a movement of classical music more famous than the Funeral March of Chopin’s B-flat minor sonata, one of the most iconic piano sonatas ever written. Written two years before the rest of the sonata, it is the emotional and structural heart of the entire work. Yet it leads to one of the most enigmatic, disturbing, Sphinx-like finales ever written – a movement so strange that even today, it can sound like contemporary music. The sonata’s unpredictability, structural freedom and wide-ranging drama led Schumann to claim it was too formless to even be called a sonata, but rather simply Chopin’s attempt to bind together four of his “most reckless children.” Was Schumann right, or was Chopin simply reinventing what a sonata could be in a way that Schumann was unable to grasp?