An event every day that begins at 7:30 pm, happening 3 times 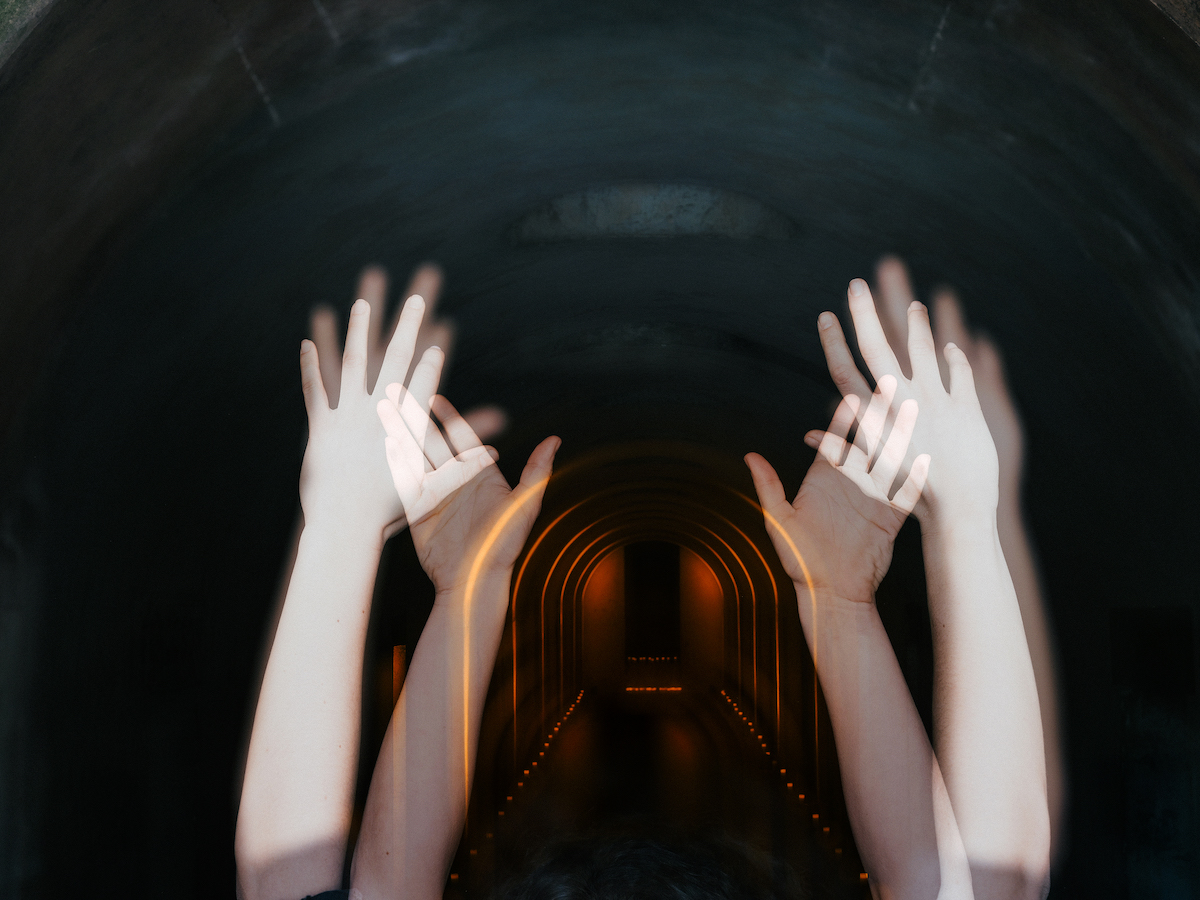 Mahler’s towering 9th Symphony is one of the single most profound musical statements ever written, culminating in a final movement that unfolds as an extended meditation on mortality, slowly and achingly exploring the space between sound and silence, presence and absence, life and death.

‍Normally this piece requires a 100-person orchestra, but since that might feel a bit tight in the Catacombs, we went one better by bringing in the staggering pianistic talents of Stewart Goodyear and Jed Distler, to perform a rarely heard arrangement of the work for four hands on one piano that’s both epic and intimate.

I. Comfortably, at a moderate tempo
II. In the tempo of a leisurely country dance
III. Rondo burlesque: Very fast, very defiant
IV. Adagio: Very slow and held back

Stewart Goodyear
Proclaimed “a phenomenon” by the Los Angeles Times and “one of the best pianists of his generation” by the Philadelphia Inquirer, Stewart Goodyear is an accomplished concert pianist, improviser and composer. Mr. Goodyear has performed with, and has been commissioned by many major orchestras and chamber music organizations around the world.

Jed Distler
ASCAP award winner Jed Distler’s compositions are characterized by audacity, subtle craftsmanship, fresh harmonic ideas, agile counterpoint, and a rare sense of humor. His forays into piano theater combine acting and instrumental virtuosity in novel, original ways that have raised the bar for this genre, particularly in his evening-length collaboration with playwright Ed Schmidt and director Arnold Barkus, “The Gold Standard.”