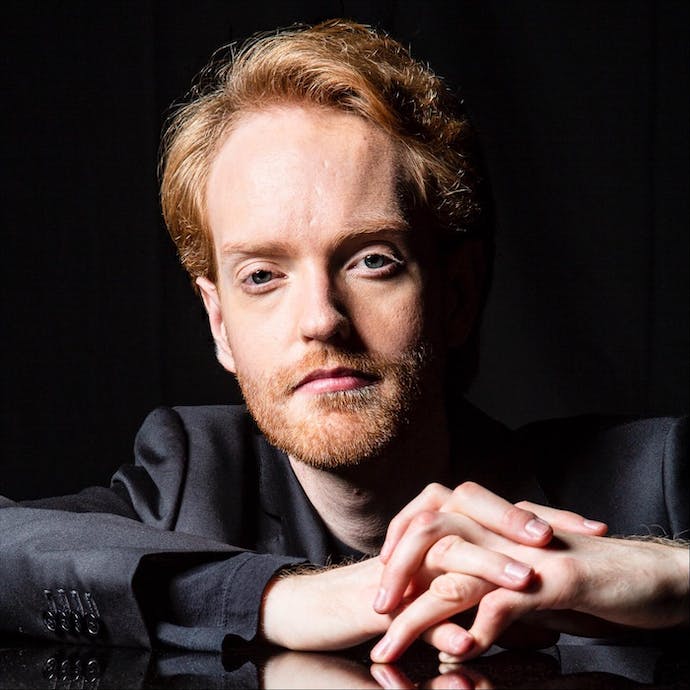 New York composer and pianist Ross Avant makes his Carnegie Hall debut performing the world premiere of his Piano Sonata No. 1 and selections from his forthcoming album, Pieces for Solo Piano. His work is an admixture of minimalism, pop, and improvisation. As the protégé of the American jazz musician Jim Cullum, Avant has worked on various television shows, films, and has also written music for theater productions.

Program to include:
ROSS AVANT Piano Sonata No. 1 (World Premiere)