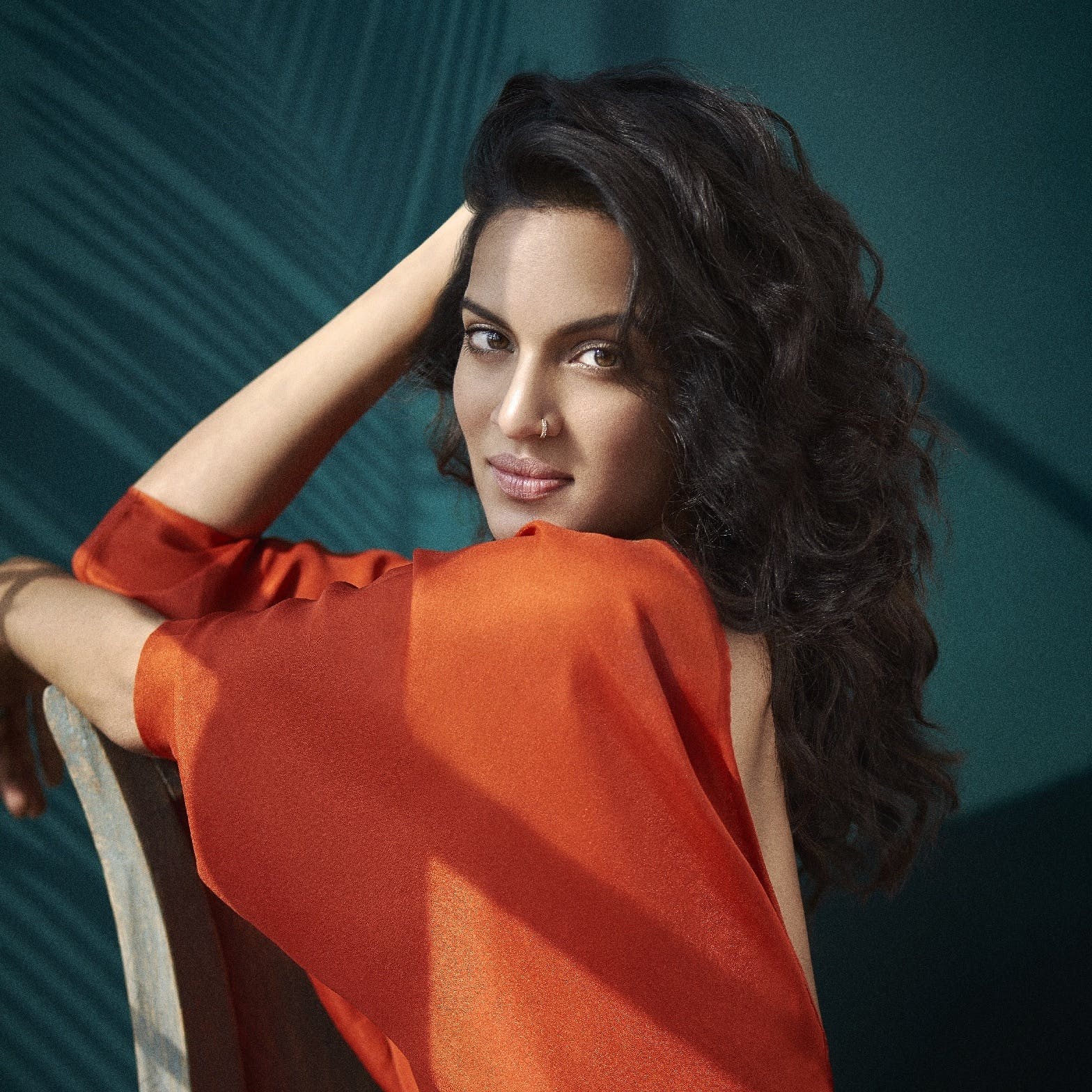 As a performer on sitar, composer and teacher, Ravi Shankar contributed to the worldwide spread of Indian music and culture. His wife, Sukanya Shankar, and daughter, sitarist Anoushka Shankar, have curated this concert in honor of his centenary in 2020. The program celebrates his life and legacy with an evening of his music featuring Anoushka joined by many of his disciples.