Messiean’s Quartet for the End of Time, Livestream from the Temple of Dendur 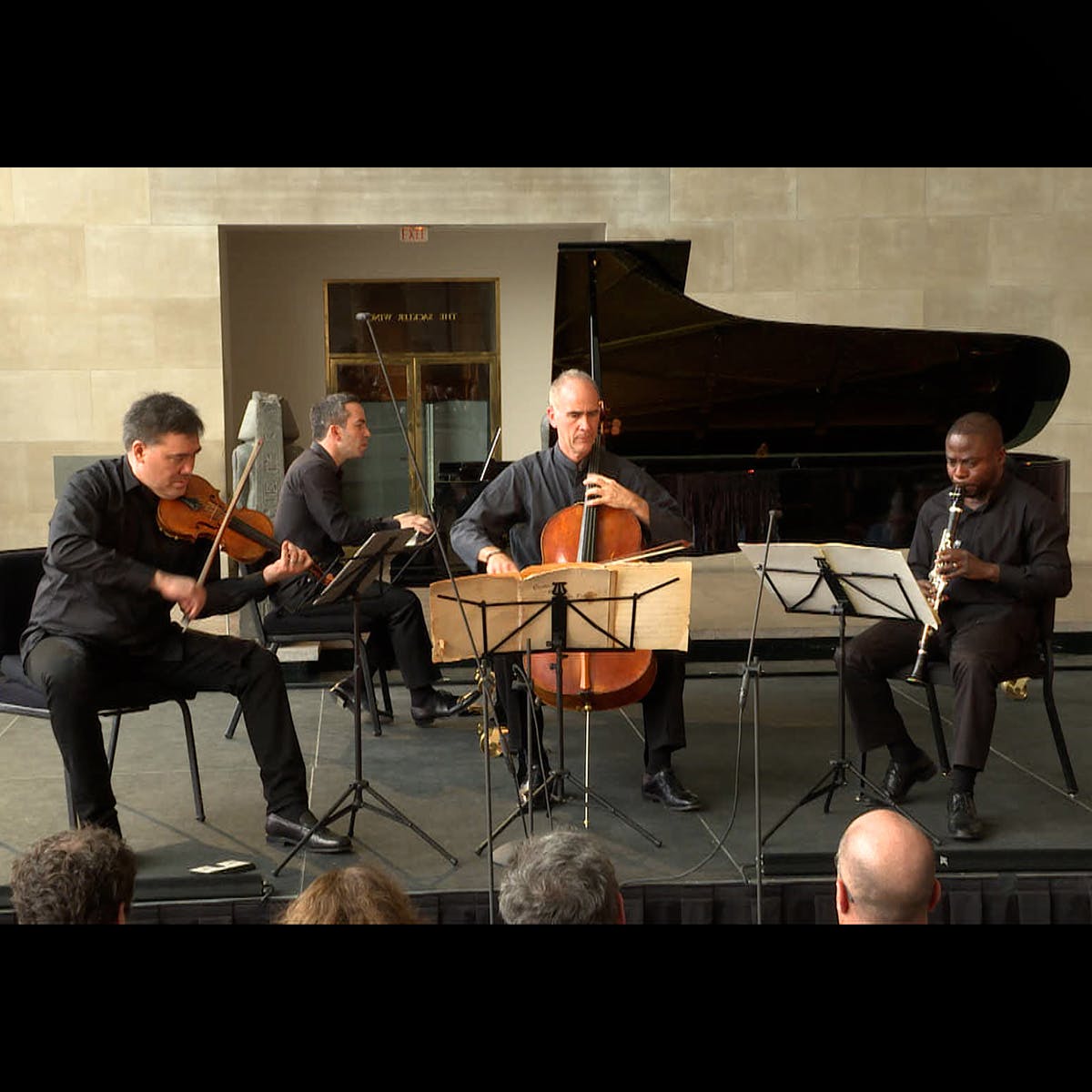 New York Philharmonic principal players Carter Brey and Anthony McGill are joined by pianist Inon Barnatan and former New York Philharmonic music director Alan Gilbert for a nuanced and heart-wrenching performance of Messiaen’s Quartet for the End of Time. Inspired by texts from the Book of Revelation, the work was composed during Messiaen’s internment in a German prisoner-of-war camp and was first performed by and for fellow prisoners in 1941. The Metropolitan Museum of Art’s Temple of Dendur provides the solemn setting for a work The New Yorker calls “the most ethereally beautiful music of the 20th century.”

Part of: Voices of Hope

Messiean’s Quartet for the End of Time, Livestream from the Temple of Dendur

Yelena Grinberg Presents Beethoven Works for Violin and Piano, on the Upper West Side