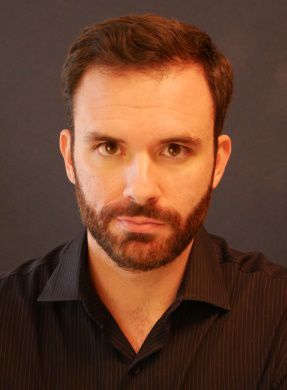 Conductor Benjamin Grow who serves as Music Director/Principal Conductor of Chelsea Opera, ended NASO’s last season and returns to open this one. He has chosen a program that promises much instrumental magic beginning, of course, with the flute, moving to the piano, and ending with the full force of the orchestra. Overture to the Magic Flute: some say Mozart’s greatest overture. Piano Concerto No. 23 is in the key of A major – Mozart’s happy, cheerful key. The second movement, however, (and the emotional culmination) is in the darker, mysterious key of F-sharp minor and is the only movement ever written by Mozart in that key. Soloist Benjamin Laude holds Master and doctoral degrees from The Juilliard School. His playing has been described by The New York Times as “superb in pace, tone, and eloquence.” Brahms’ first symphony is an homage to Beethoven – in fact, it is sometimes called Beethoven’s Tenth! Listen for the Ode to Joy reference in the main theme of the Finale. Brahms Symphony No. 1 is indeed a fitting prelude to NASO’s 2020 celebration of the 250th Anniversary of Beethoven’s birth in our future concerts this season. Instrumental magic abounds.