Luiz Simas (Piano and Vocals) and Guests at Club Bonafide 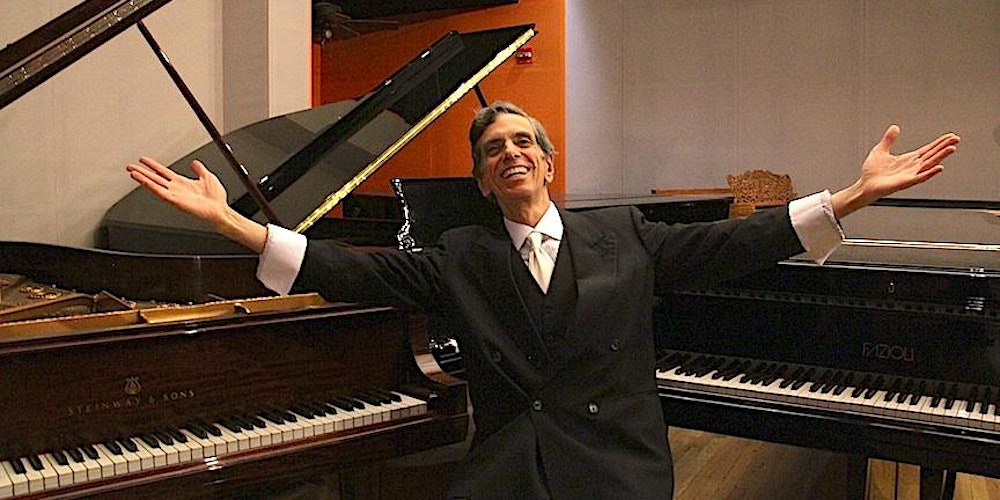 Join pianist/singer Luiz Simas and guests for an exciting evening of Brazilian music of the highest quality.

Rio-born Brazilian composer/singer/pianist Luiz Simas has been living in New York since ‘89. He has led original groups in festivals and clubs in the US, in Europe and in Brazil. Luiz’s voice and music have graced major venues including Birdland Jazz club, the Weill Recital Hall at Carnegie Hall, the Metropolitan Room and the Iridium in New York, the Gamle Logen Hall in Oslo, the Pheasantry in London, the Phillarmonia Hall in Odessa and Sala Cecilia Meirelles in Rio.

His repertoire includes his own infectious original tunes and improvisations, as well as his own brilliant arrangements of beloved music standards by major Brazilian composers.
He also composes songs and instrumental pieces in several Brazilian genres, such as choro, bossa nova, samba and baião.

Luiz Simas’ compositions have been recorded by several artists in the US and in Brazil, such as Marilynn Mair, Ana Caram, Hendrik Meurkens and many others