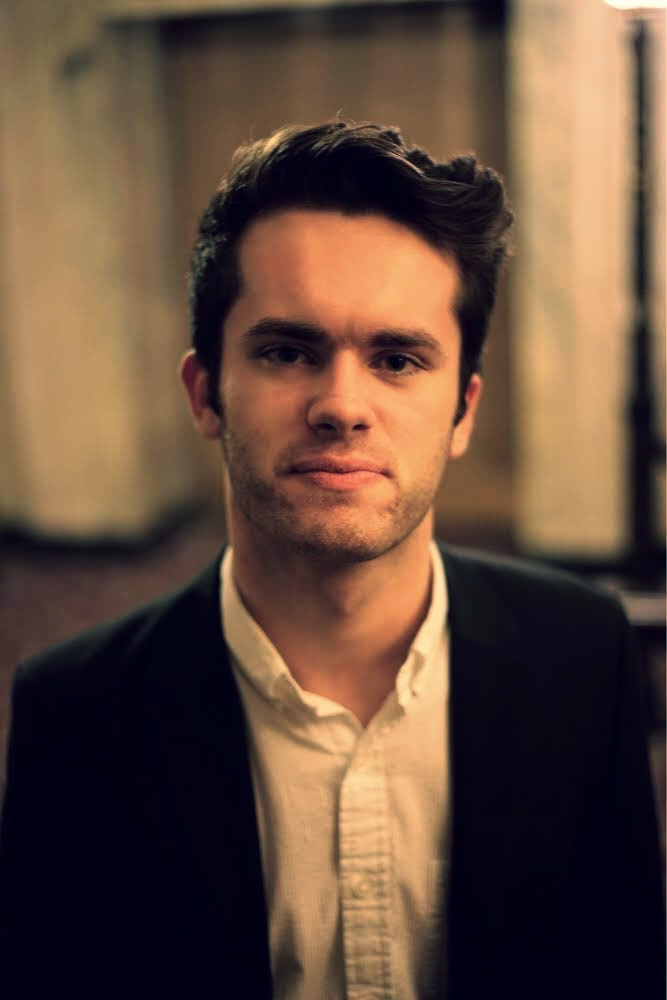 David Belkovski was born in Skopje, Macedonia into an exceptionally musical family. His interest in classical music was piqued during his time at Interlochen Arts Academy, from which he graduated in 2012, having studied with TJ Lymenstull.

Since discovering the world of historical performance practice, David has had such engagements as a performance with Michigan State University Choirs and Orchestra, the Lexington Bach Festival, and a featured performance of Manuel de Falla’s harpsichord concerto for the University of Michigan’s 2017 music festival, En Español: Sounds from the Hispanosphere. He is equally involved as a pianist, fortepianist, and harpsichordist.

David has had the opportunity to perform in masterclasses on each instrument for the likes of Malcolm Bilson, Masaaki Suzuki, Boris Slutsky, Frederic Chiu, Skip Sempé, and Martin Katz.

David’s past successes include winning the 2015 Eastman School of Music Concerto Competition, as well as the 2016 Ann Arbor Camerata Concerto Competition. Recently, he was awarded the Frank Huntington Beebe Fund for Musicians Grant and was chosen as a finalist for the 2018 Berkeley International Fortepiano Competition. David was accepted as a Phyllis and Charles Rosenthal Fellow for Juilliard at the Piccola Accademia summer program.