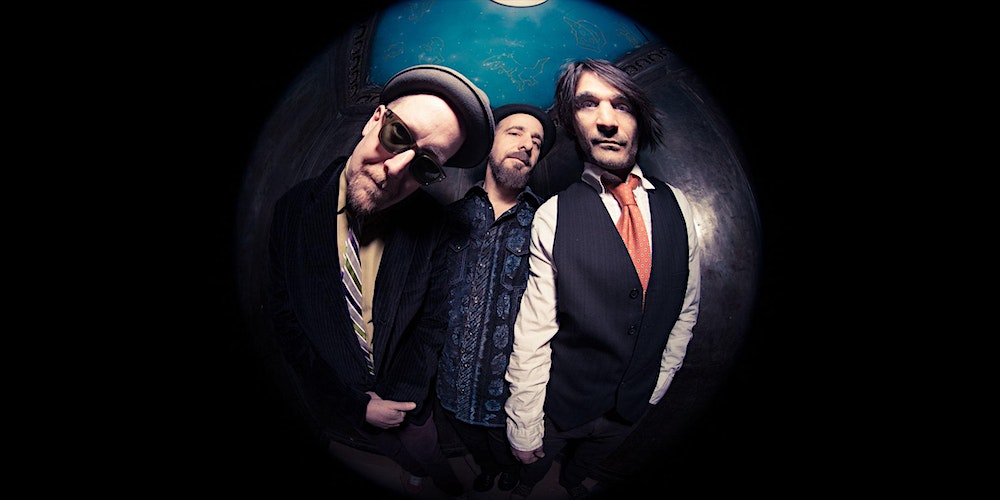 Early Elton is a Tribute to the Elton John, Dee Murray and Nigel Olsson trio tours of 1970 – 1972 featuring Jeff Kazee of Southside Johnny And The Asbury Jukes (piano, vocals), Rich Pagano of The Fab Faux (drums and vocals) and John Conte of Southside Johnny And The Asbury Jukes (bass and vocals). With only two years since its inception, the Early Elton show is playing to capacity audiences in the New York, New Jersey and Connecticut tri-state area.

As the story goes, Elton’s label didn’t have the funds to send him out to tour the US with a full band yet Elton needed to promote his imminent releases. Having decided on Dee and Nigel, Elton then rearranged the songs and vocals to fit within the limitations of his new lineup. Suddenly, a new sound emerged that was both raw and poignant.

While Jeff, John and Rich have painstakingly scoured the net for rare video, bootleg recordings and even Elton’s own home demos in shaping their collective vision of Elton’s Trio Period, they blur the line slightly between replication and innovation — while still capturing and utilizing the spirit, mood and energy from those early tours.

The Gospel/Funk of “Take Me To The Pilot”, the soulful storytelling of “Levon” and “Amoreena”, the epic-sounding “Indian Sunset” and “Burn Down The Mission”, the countrified “Country Comfort” and the grand scale of “Madman Across The Water” are just a few of the fantastic chapters that make up the Early Elton songbook. The band has also been known to perform Tumbleweed Connection, Madman Across The Water and the live concert, 11 – 17 – 70 in their entireties.

Early Elton is dedicated to continuing the spirit of this period-arguably, his finest in terms of material, production and performance.