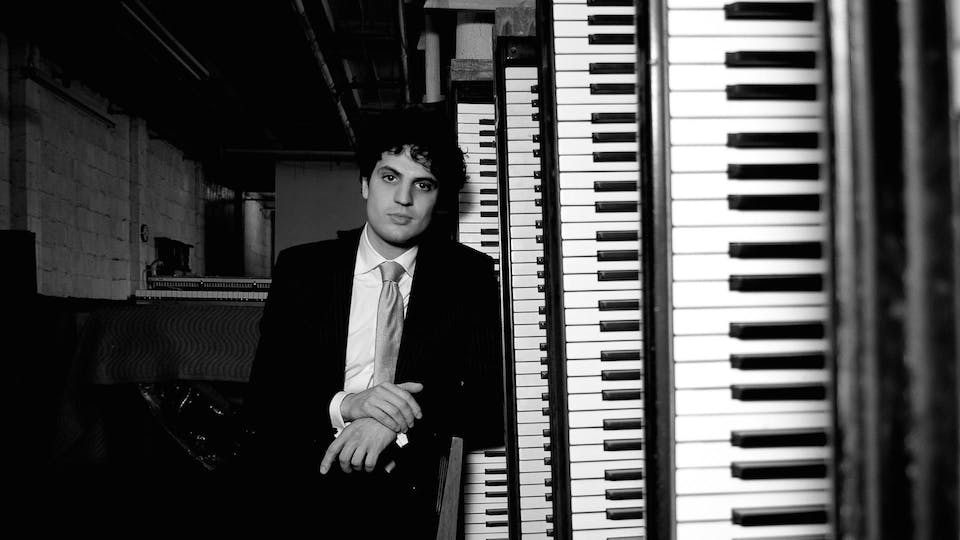 Birdland is proud to welcome Ehud Asherie to the stage!

Ehud Asherie, “a master of swing and stride” (The New Yorker), is a jazz pianist who integrates the venerable New York piano tradition into his inventive style. Born in Israel in 1979, Asherie lived in Italy for six years before his family moved to New York. Though he began playing piano as a child, his passion for jazz came later—with a Thelonious Monk cassette tape—and his first visit to Smalls Jazz club in Greenwich Village. Largely

Self-taught, or rather, “old-schooled,” Asherie learned the ropes at Smalls, spending the wee small hours of his early teens becoming a fixture of the late-night jam sessions.

Mentored by the late Frank Hewitt, Asherie began to develop “his virtuosity and his ear for clean, crisp lines“ (The Star-Ledger).

Beyond his dedication to jazz music, Ehud Asherie has also developed a passion for traditional Brazilian music. His appreciation and profound knowledge of the music,

language and culture are the foundation of Asherie’s project entitled Bina & Ehud, a duo formed in 2003, with Brazilian guitarist, Bina Coquet.

Asherie has toured clubs and festivals around the world, including South America, Europe and Asia. Asherie’s playing can be heard on countless recordings, including the