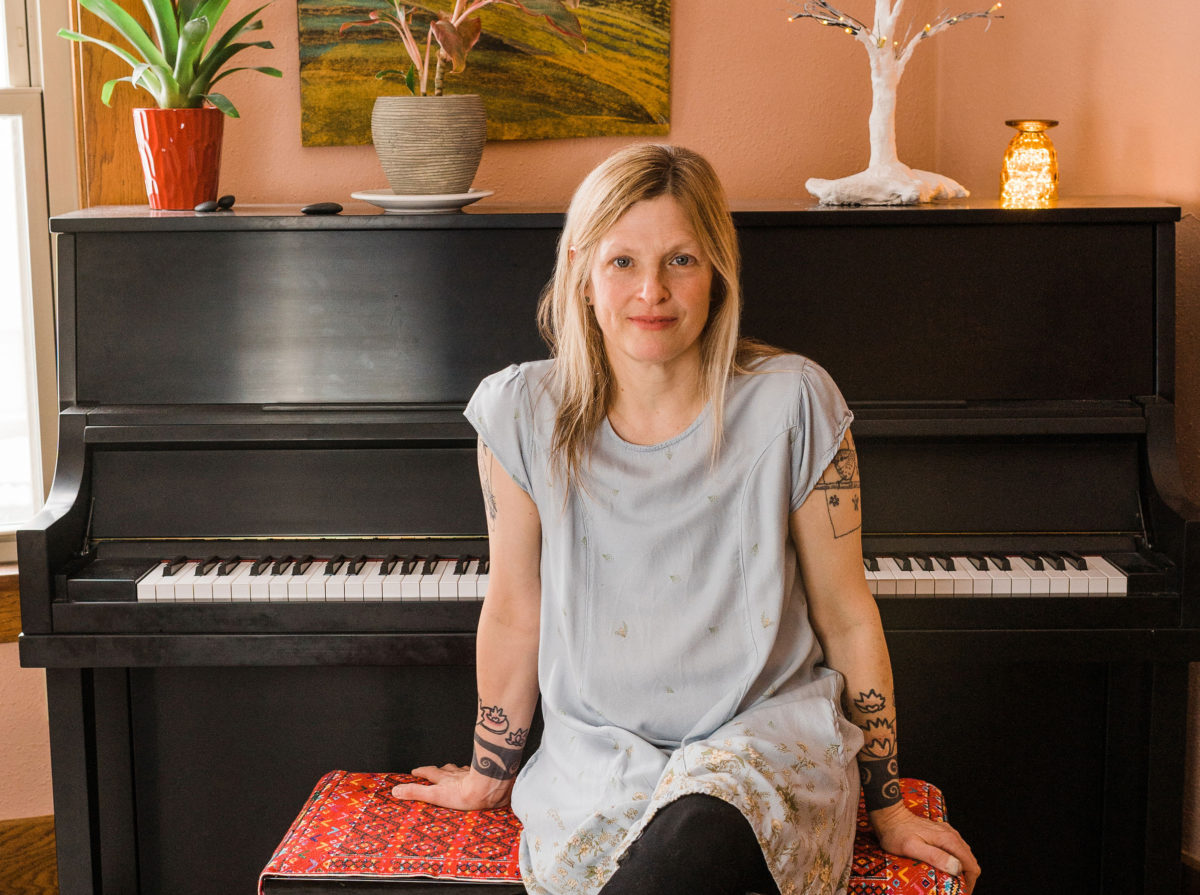 A former member of Hummingfish, Deb Talan was known as a singer and songwriter in her own right before forming long-running duo the Weepies with her eventual husband, Steven Tannen, in the early 2000s. Born in western Massachusetts, Talan started classical piano and clarinet at an early age. At ten, she began writing and composing her own music, and by high-school graduation had composed a score to the local production of Shakespeare’s Twelfth Night. After graduating from high school, she moved west to Portland, Oregon. There, she formed a folk-pop trio, Hummingfish, which performed throughout the Northwest for over five years. The band released two albums, Hover and Love Traktor, and garnered much acclaim. But near the band’s end, Talan began focusing and writing material for a solo career, and after the group disbanded in 1999, she returned east to Boston.